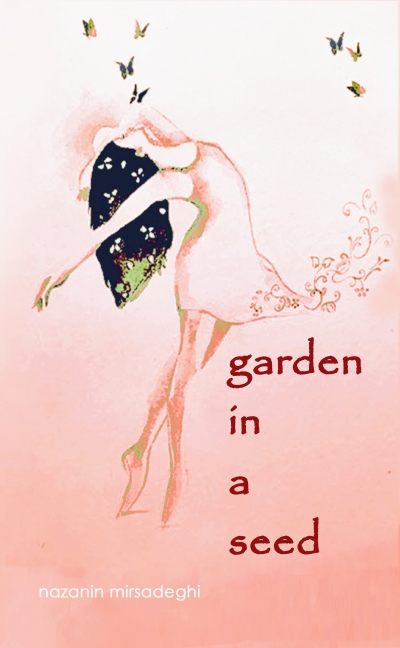 Garden in a Seed

برچسب‌ها
GARDEN IN A SEED is a collection of modern poems touching on the subjects of self-worth, love, loss, and survival. The poems in this collection reflect the emotional struggles of women, especially when it comes to discovering their true and authentic voices. These short poems shed light on the enormous strengths hidden in the human soul. They remind us that despite experiencing despair and sorrow, we are all capable of healing.
ادامه مطلب... 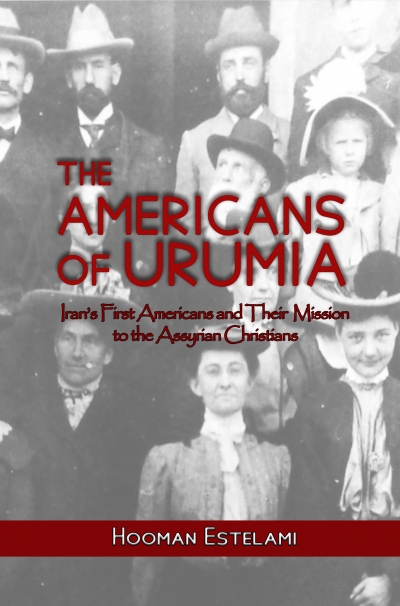 The notion of Americans living and working in Iran starting from the first half of the nineteenth century is unimaginable for most people.  Beginning in 1834, a small group of Americans began to settle in remote regions of northwestern Iran to the west of Lake Urumia, where they lived and worked for nearly eight decades. History has, for the most part, forgotten them.  Yet, generation after generation of Americans grew up in the Urumia region, formed their families, labored and died there.  Their work resulted in the establishment of a massive school system and Iran's first medical college, and evangelical services for Persia's Assyrian Christian population.  At that time, Iran presented no economic or strategic values to the United States, which meant that the nature of the relationship between these Americans and the Iranians of their time was not tainted by economic, strategic, or political interests. They had deep humanitarian connections that impacted the region for years to come, even though their work came to an abrupt and violent end during the First World War.  Using archival records and vintage photographs, this book profiles the origins of the America's initial connections to Iran and profiles four influential Americans who served in the Urumia region between 1834 and 1918 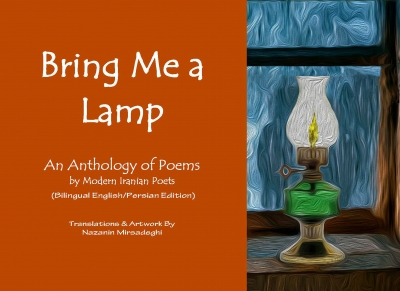 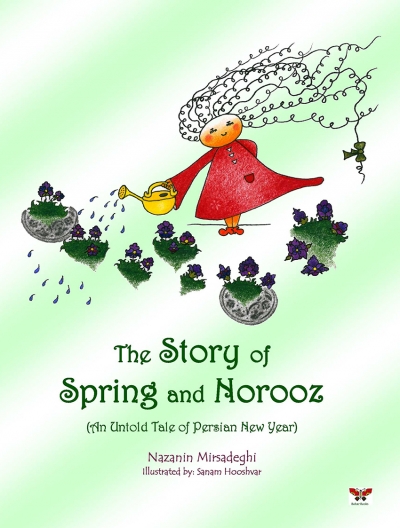 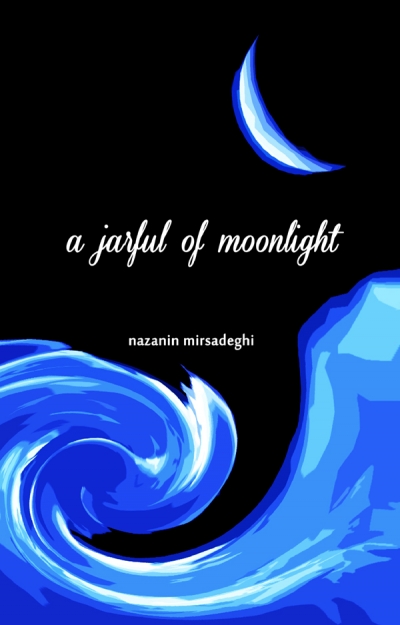 The Two Brothers (Translated from French to English)